Deanna Fitzgerald is a Lighting Designer and member of United Scenic Artists. Her lighting design credits include theatre, dance, opera, circus-themed, puppets, architectural lighting and more. She is a yoga and meditation teacher and conducts classes and workshops focused on using these and other "quietive" practices to aid in the creative process. Deanna is the author of The Heart of Light, a primer for a life and career in lighting, published by Routledge in January 2022.
At the University of Arizona, she is the Associate Dean of Academic and Student Affairs for the College of Fine Arts and a Professor. Last year she also served as the Interim Director of the School of Dance. She was an Associate Director and the Director of Graduate Studies of the School of Theatre, Film and Television, where she led the MFA/BFA Lighting Design and Technology areas, and was the resident LD of Arizona Repertory Theatre from 2008-2020. Deanna served as Interim co-Director of the School (with the Film & TV Associate Director) and she was the Acting, then Interim Associate Director of the Fred Fox School of Music. Deanna serves on the Western Region Exam Committee of United Scenic Artist Local 829 and the Boards of Directors for URTA (University Resident Theatre Association) and USITT (United States Institute of Theatre Technology), and as a general editor for the Theatre Design and Technology magazine.

Deanna’s national and international design highlights include the world premiere STOMP OUT LOUD, the Las Vegas incarnation of the internationally acclaimed STOMP; Cirque Mechanics: Boom Town, which toured for 2 years with an off-Broadway appearance at The New Victory Theatre; and the North American tour of Australian  children's show Erth’s Dinosaur Zoo which had an extended run in Toronto. Locally, she designs regularly for the nationally acclaimed Rogue Theatre. 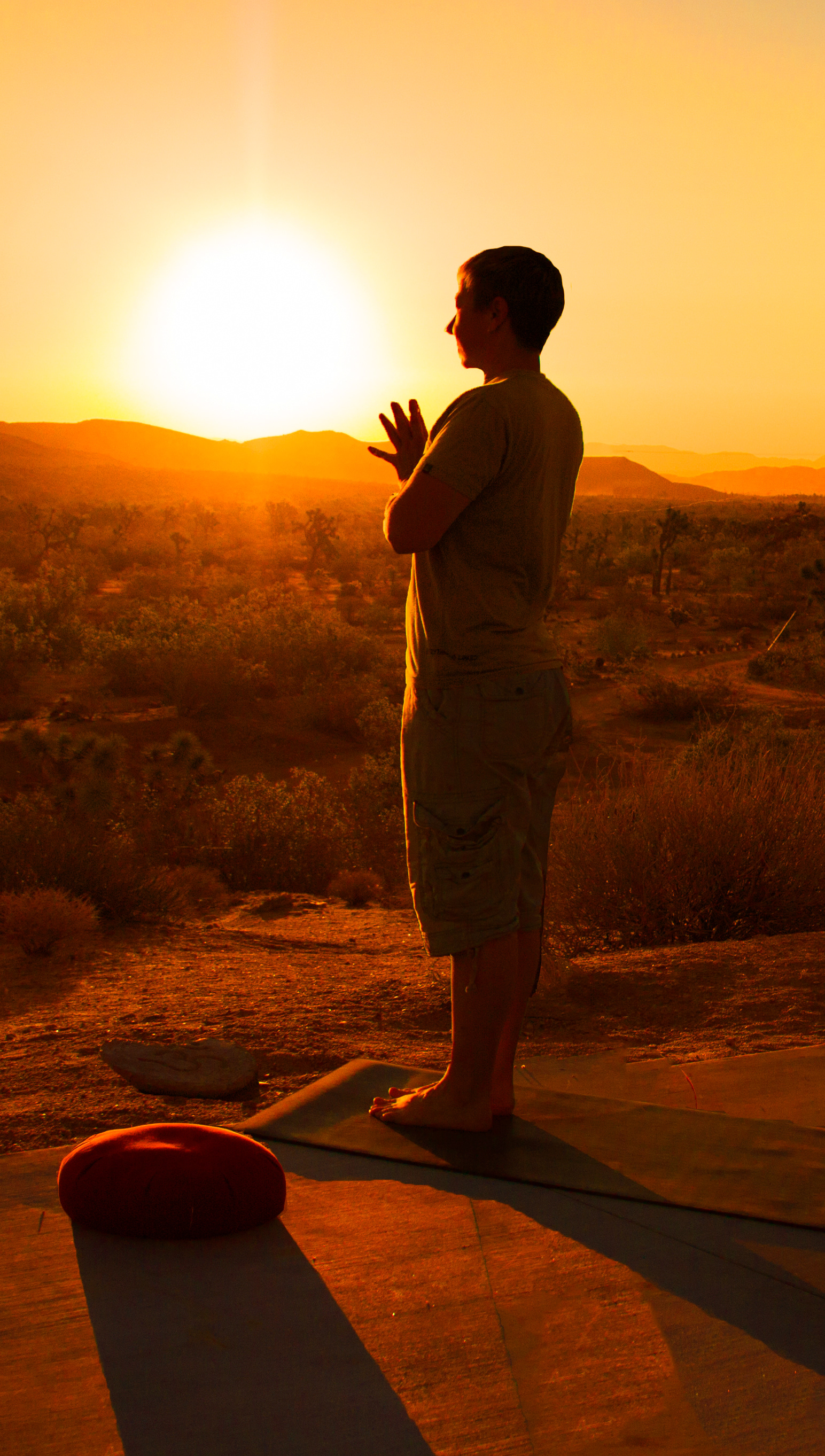 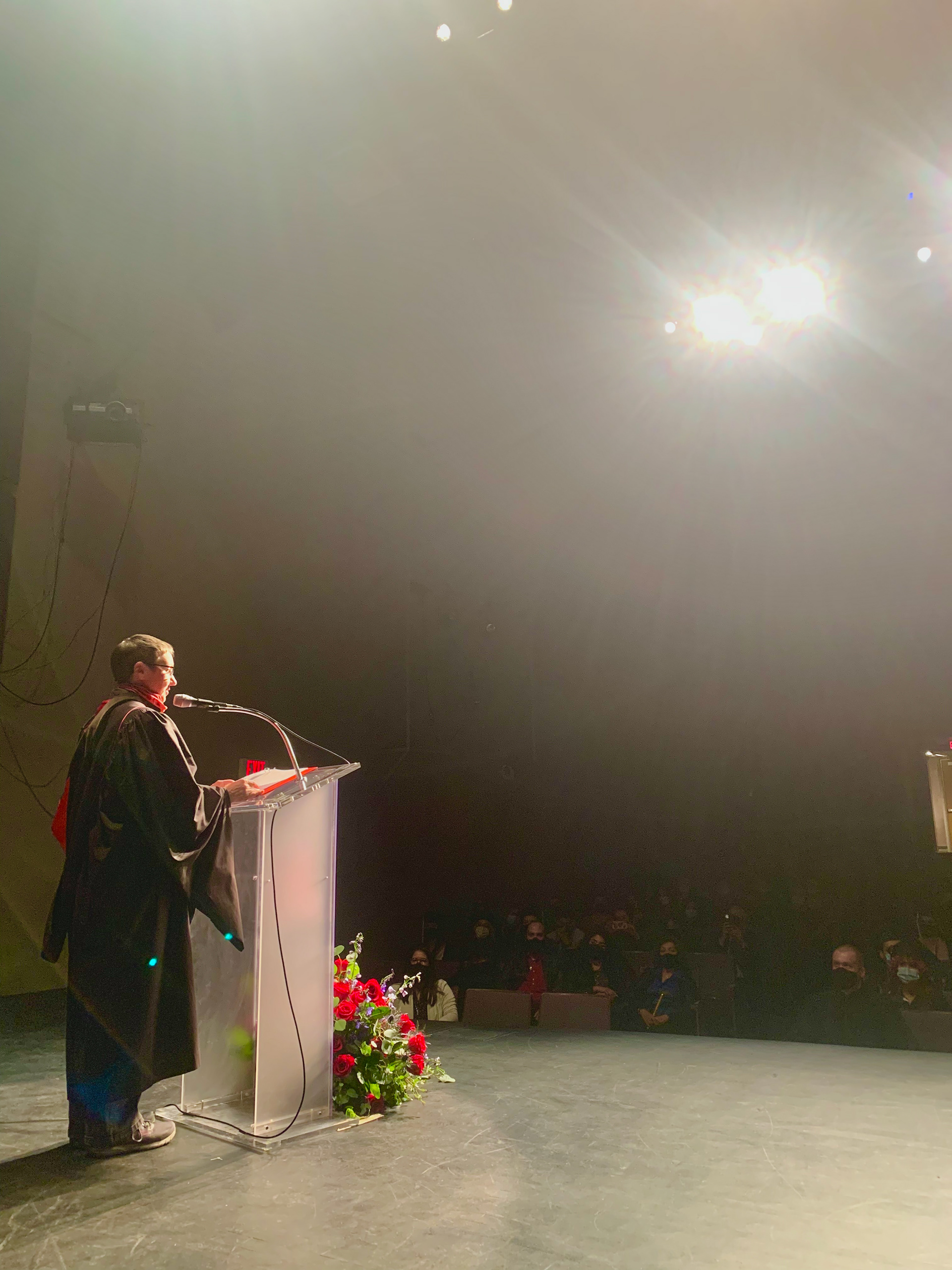 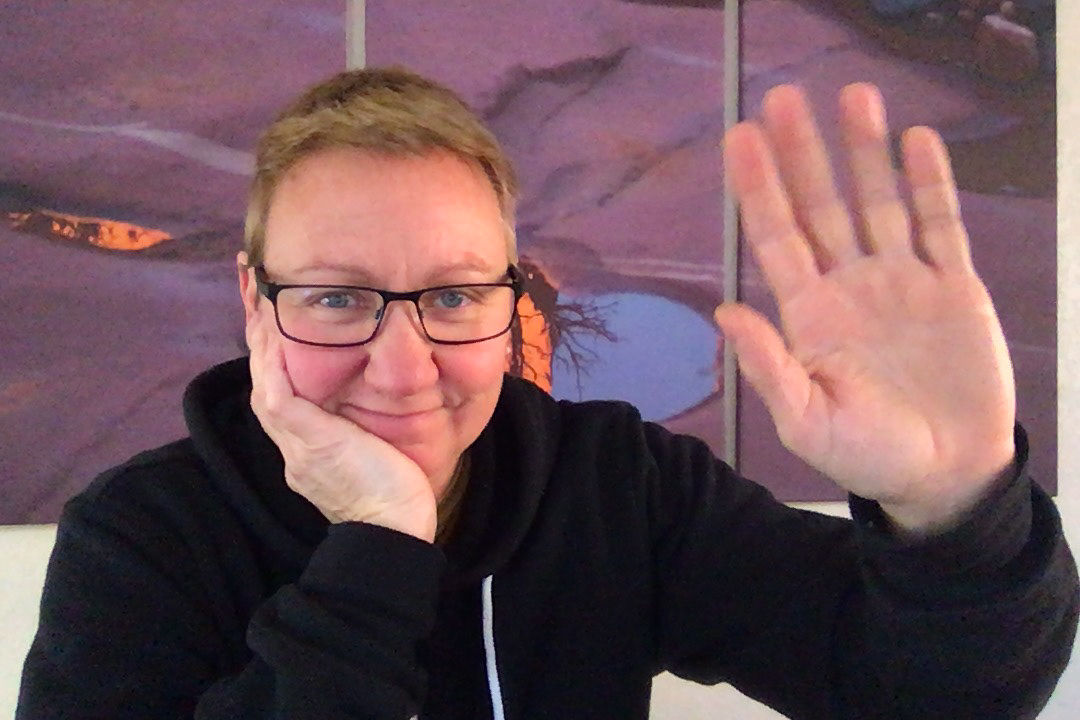 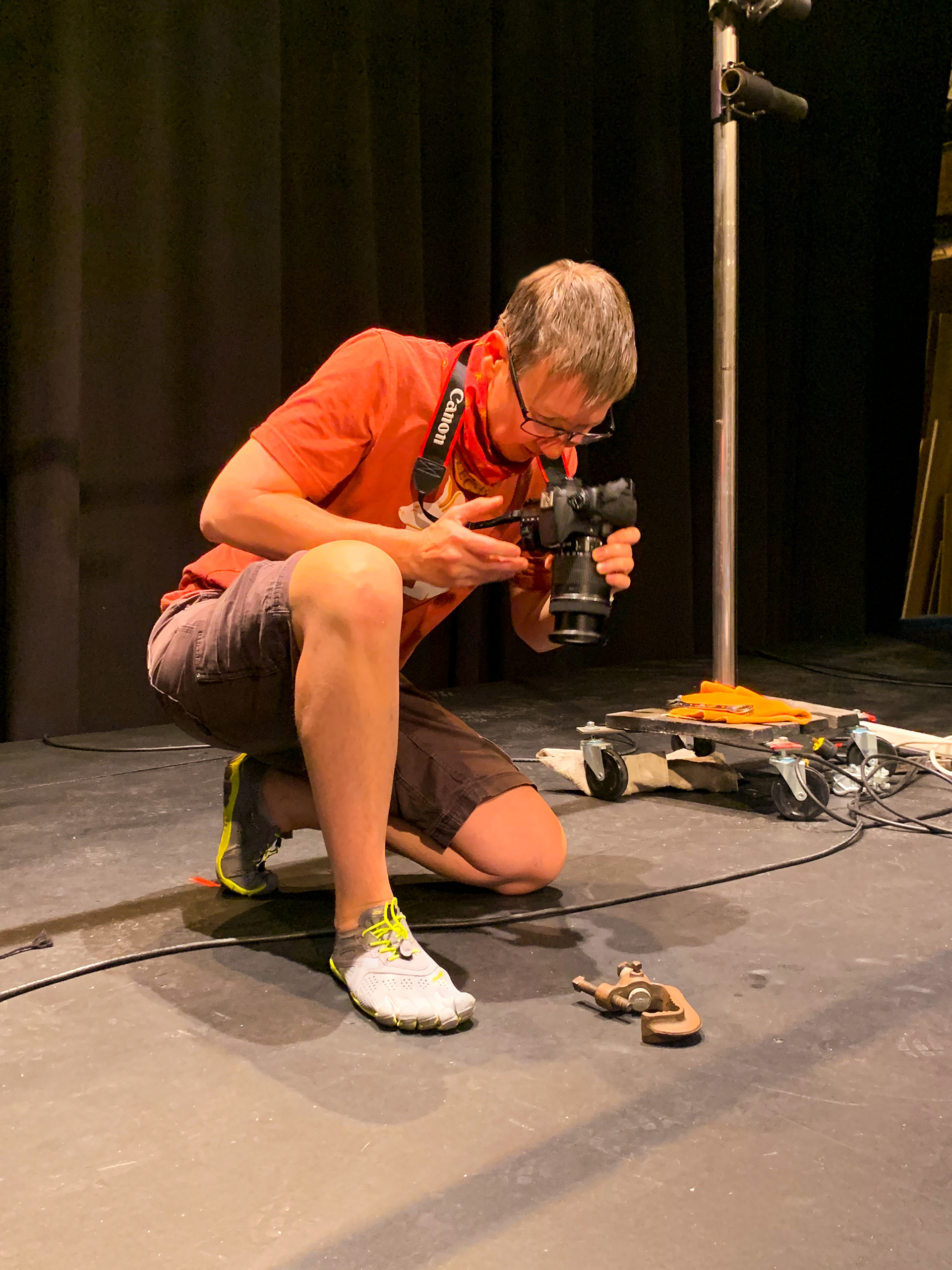 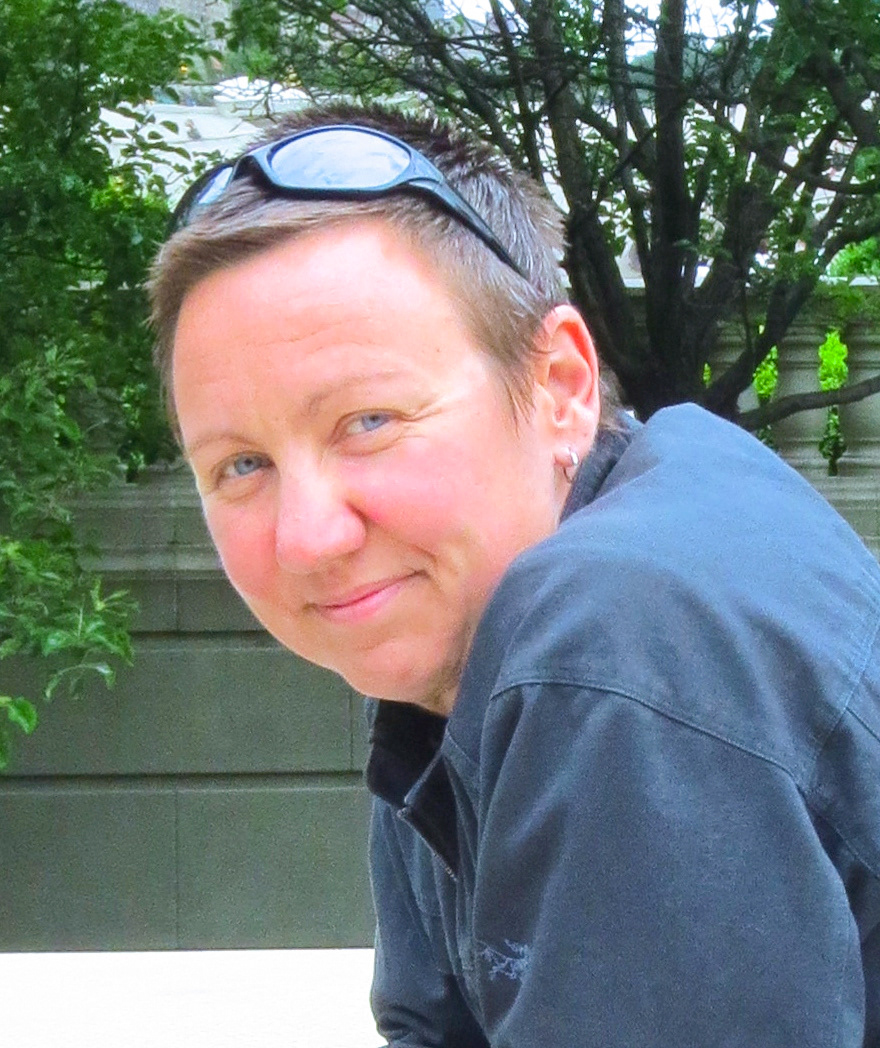 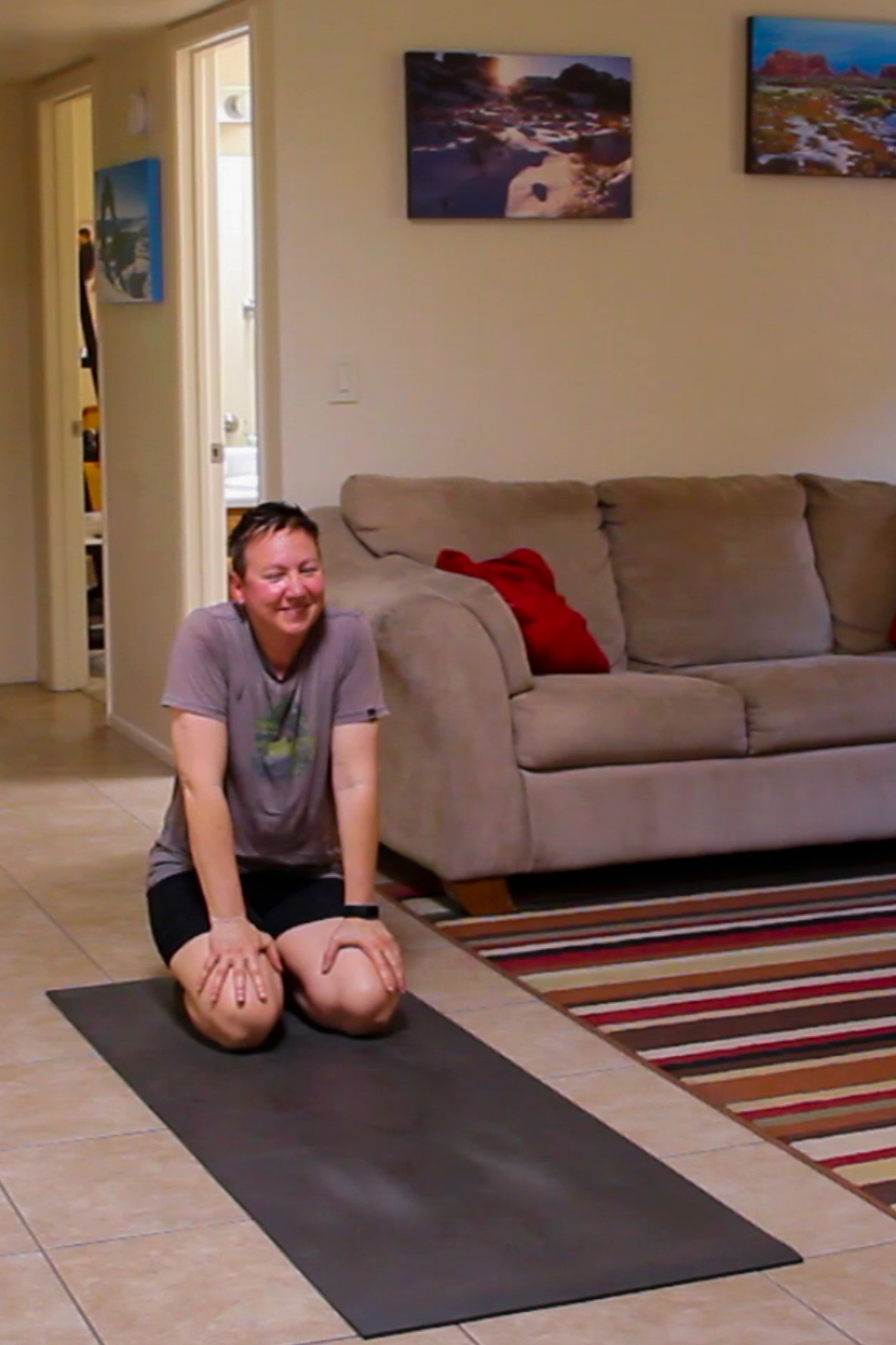 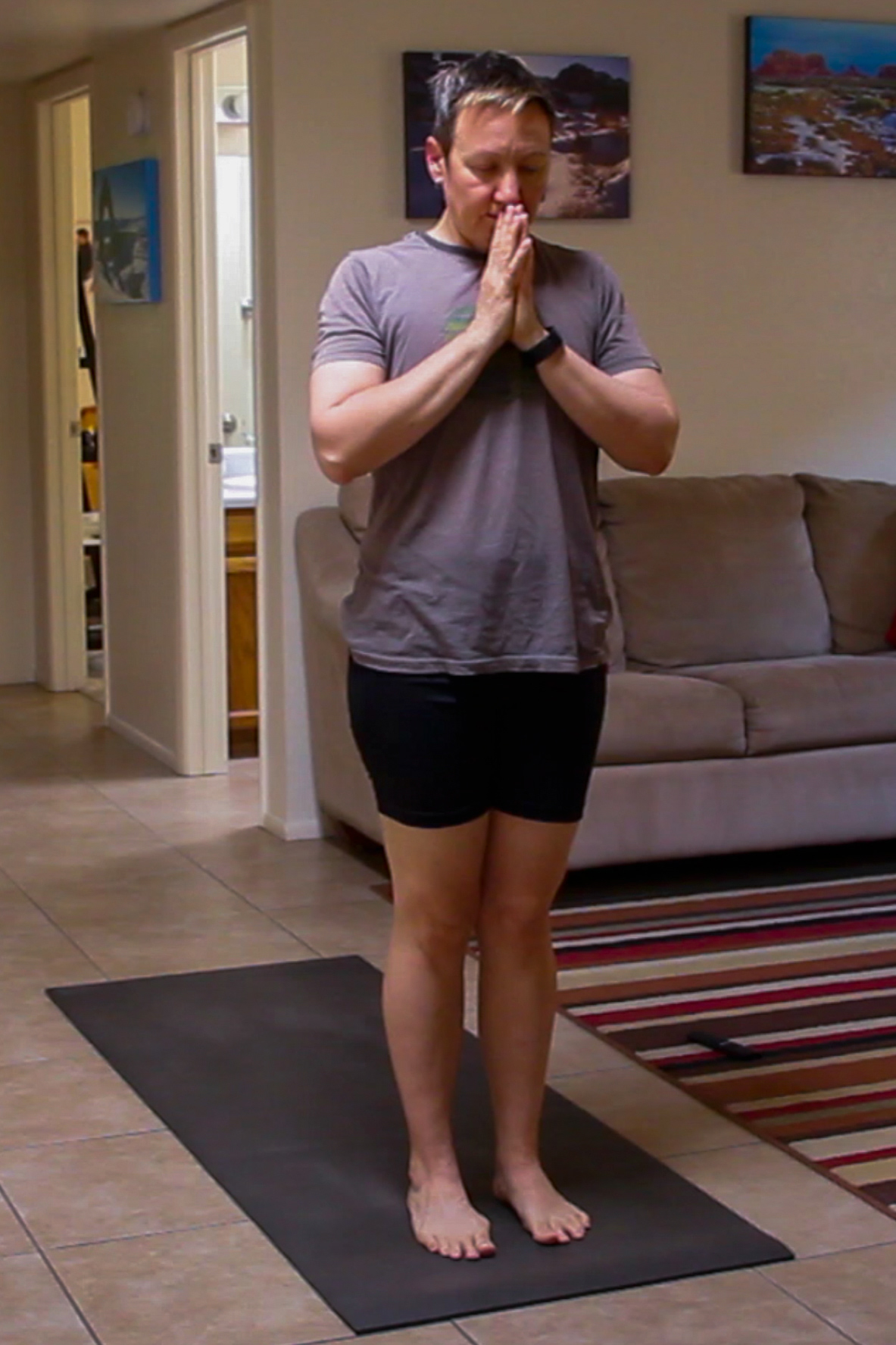 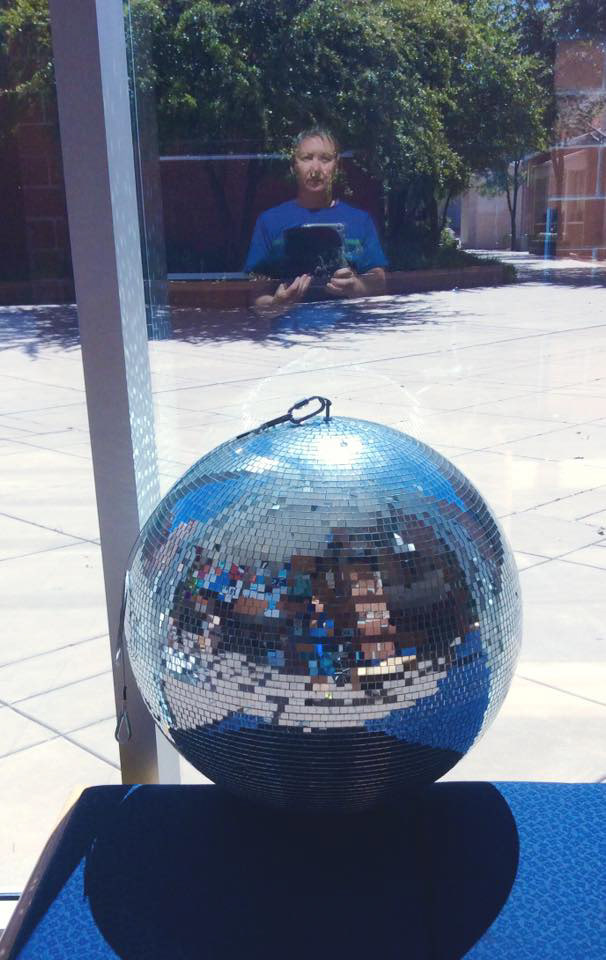 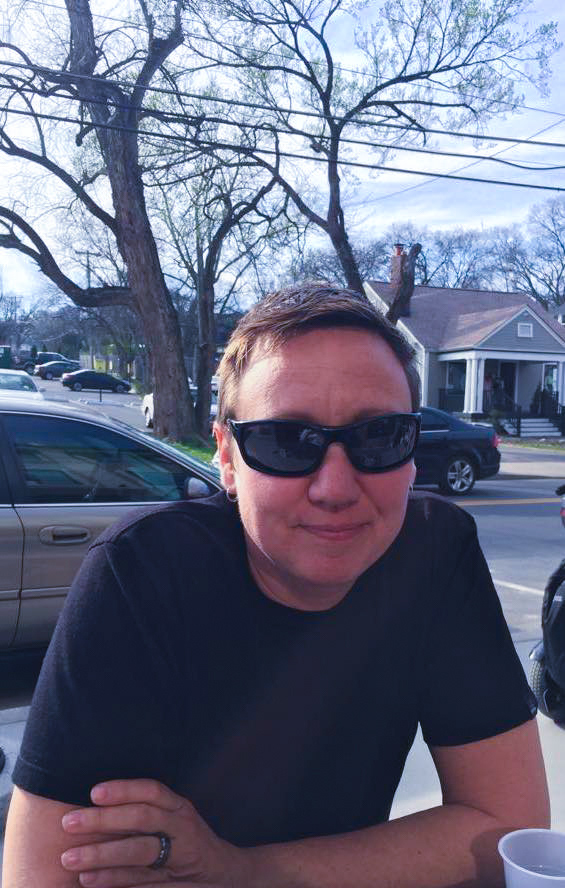 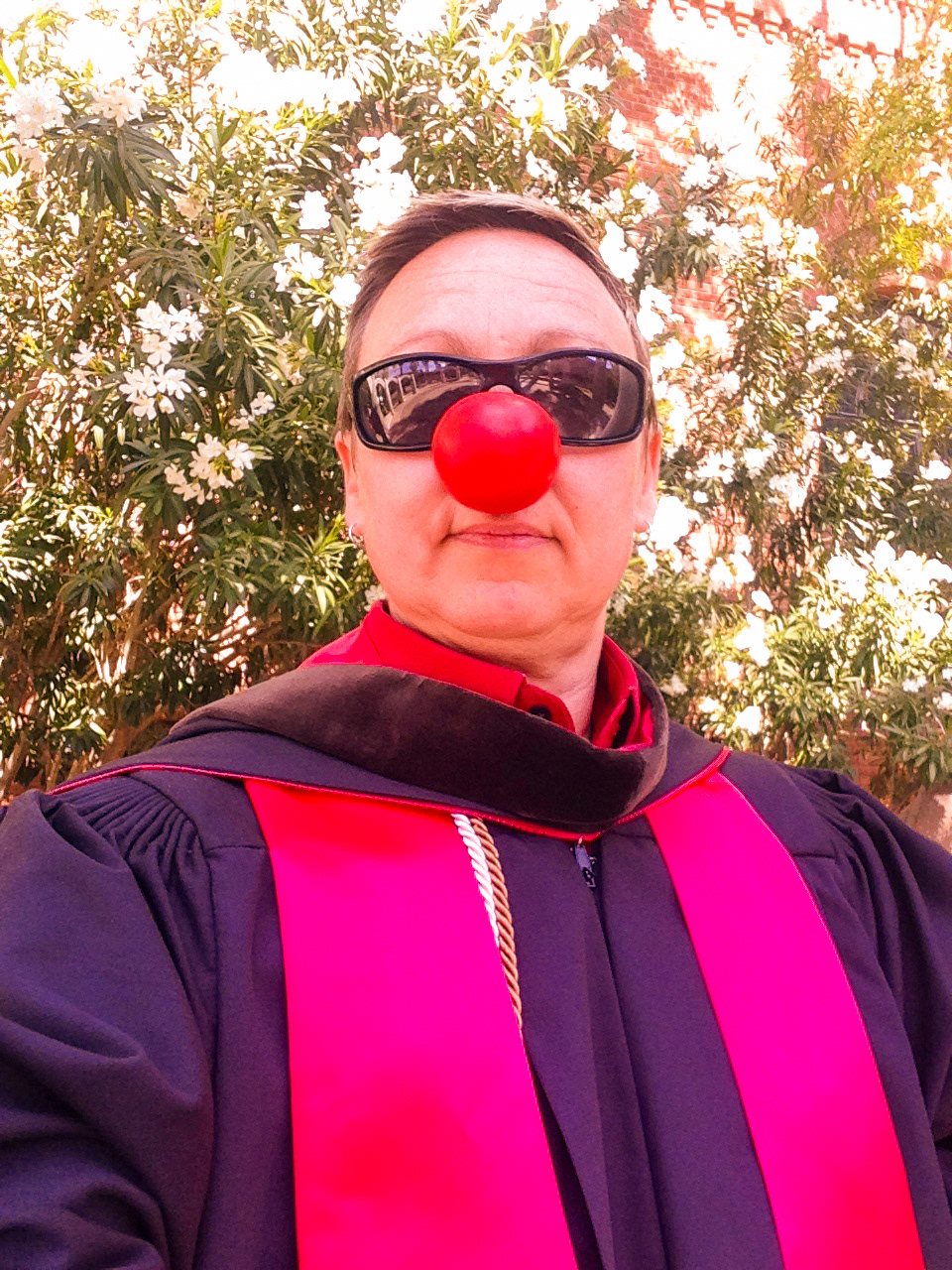 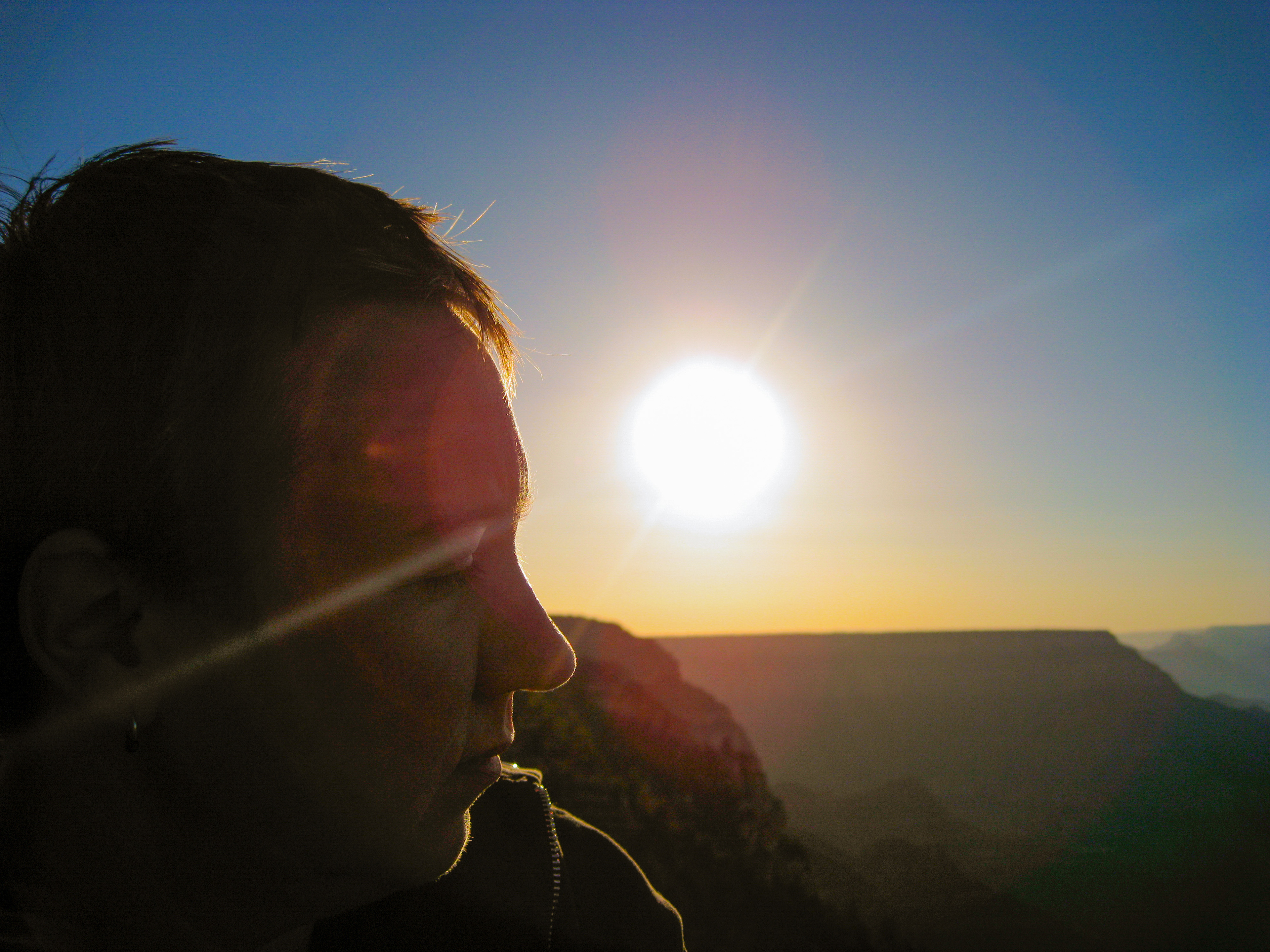 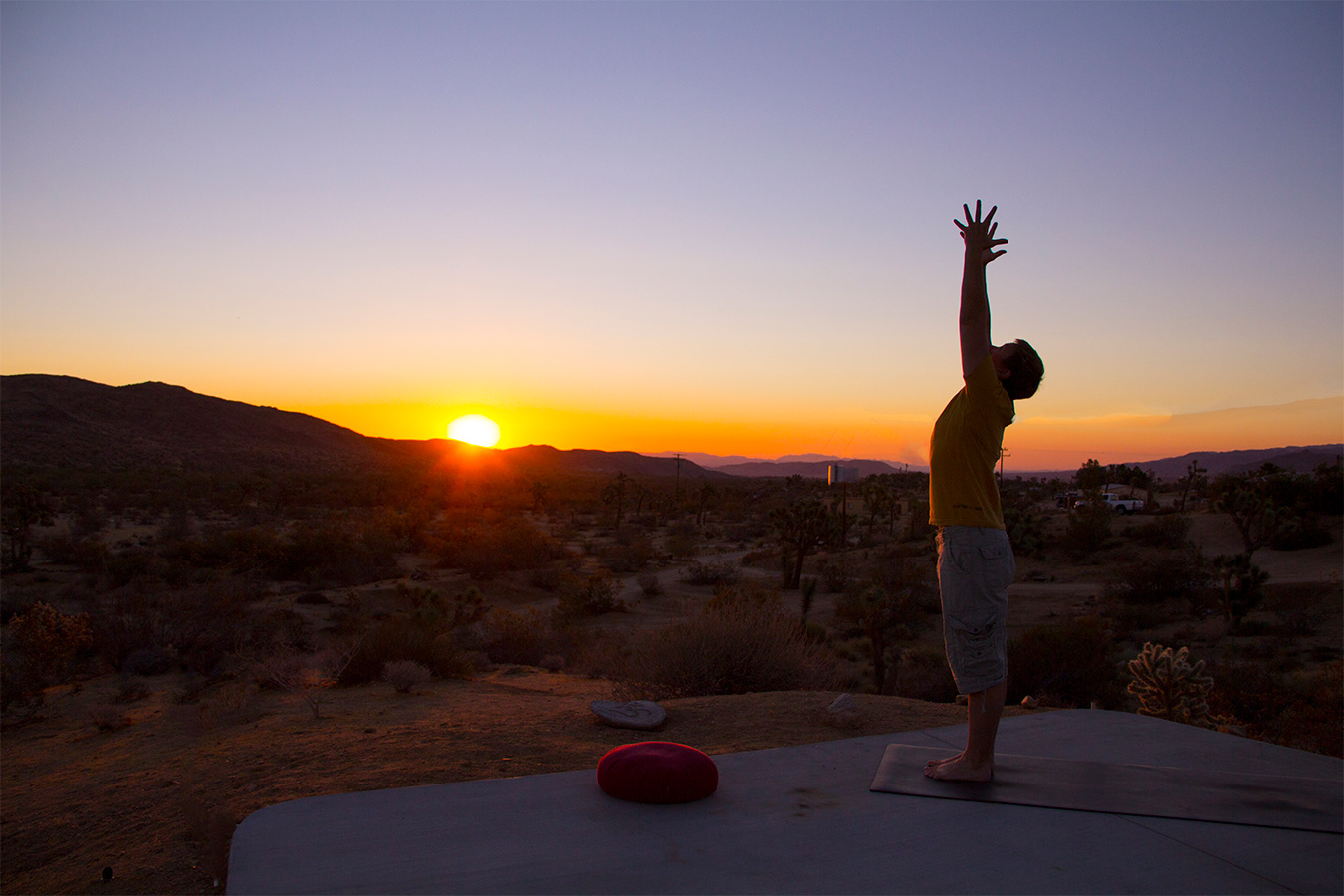